Colombian Coffee and Our Trip to Origin04 May 2022 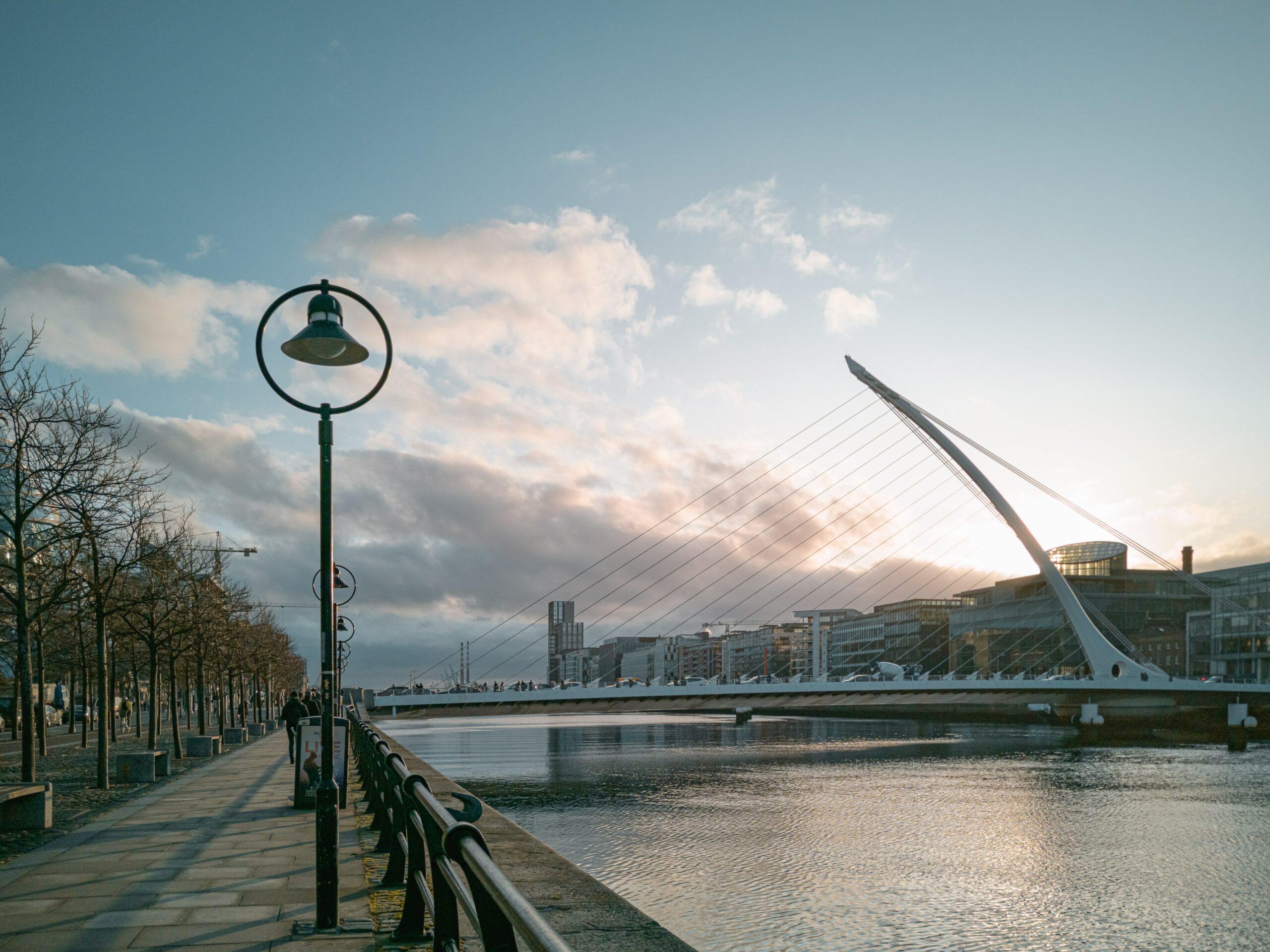 Dublin is Europe’s coffee capital, according to a survey done by Each Night.

After finishing second in 2021, the fair city has returned to capture the title. Dublin now tops cities such as Lisbon, Amsterdam, and Rome.

Europe appears to have the best coffee in the world, with eight of the top ten capital cities being in Europe: Bern, Paris, Prague, Lisbon, Helsinki, and Copenhagen, with Dublin and Amsterdam featuring in the top 10.

The runners up include:

Jasmin Lee, who conducted this study for Each Night, commented that coffee is a daily necessity for many people, and this data gives an idea of which European cities can’t get through the day without it, with many smaller cities seemingly consuming the most. She continued, it’s fascinating to see how varied the top ten entries are and that Italy, the pioneer of the Espresso machine, does not even sit in the top three.

Java Republic have been hand roasting premium coffee for over 21 years. This significant milestone signifies the wealth of expertise and knowledge that the team bring to their customers every day. The Java Republic pride itself on being one of the leading suppliers of premium coffee and 100% organic tea across the island of Ireland. A family-owned company, their roastery in Dublin was the first purpose-built carbon-neutral roastery in the world, and from this, they bring fresh, locally roasted products to all corners of the island every day. Every day they work hard to stay true to their ethos of “Coffee With A Conscience”.