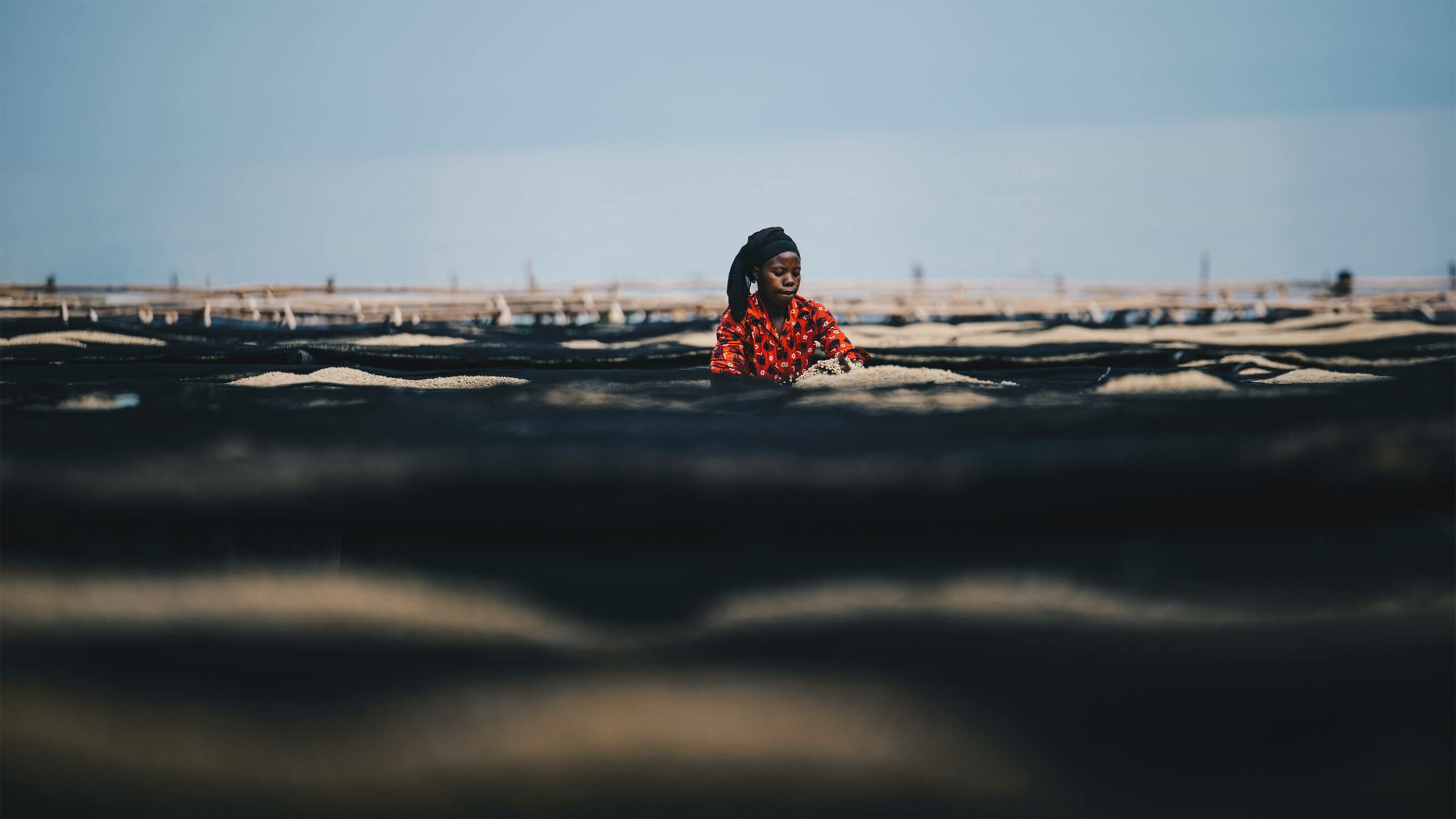 Paul Kagame left Rwanda for Uganda at an early age with his family, as a result of their being Tutsi. He subsequently went on to raise a Rwandan rebel army within the structures of the Ugandan army.

This rebel army was central to the ousting of the Hutu-led Rwandan government in 1990. A Civil War ensued and the alleged assassination by Hutu extremists of the new Rwandan President Habyarimana sparked the atrocities of 1994.

Kagame leveraged the power of his rebel force to fight back against the militias and genocidaires, eventually seizing control of the entire country in mid 1994. Kagame was appointed Vice President in the post-genocide Rwandan government, and his rebel army was installed as the Rwandan national army, under his control, making him the new de-facto leader of Rwanda. He officially took office in 2000.

Though questions have been raised about Kagame’s ruling style, and the question of just how democratic his tenure as leader is – there is no questioning his vision and ambition which has rebuilt Rwanda, and rehabilitated their standing in international circles. Kagame has reinvigorated Rwanda’s economy, focused on health, housing, and security. He has tackled poverty in his nation, and created efficient systems of local governance. Farming communities have been given grants to electrify and install modern infrastructure. The Rwandans’ embrace of technology is truly impressive. At 60%, the Rwandan parliament has the largest number of female members worldwide. Equally, Kagame has proven his genius for attracting foreign aid, which makes up 55% of the country’s GDP. He may be playing on international guilt, but at least Kagame can be trusted to spend it well.

Kagame may be fairly accused of using force to some degree in his governance, yet he has managed to place both food security and general security at the forefront of his mission in rehabilitating Rwanda. He has avoided seeking justice for the genocide. He has not pursued the genocidaires for their crimes, a challenge that may be too monumental even for Kagame. Eighty-percent of the population are Hutu. Hundreds of thousands partook in the violence. Seeking retribution, though wholly desirable, would understandably distract from rebuilding the country. 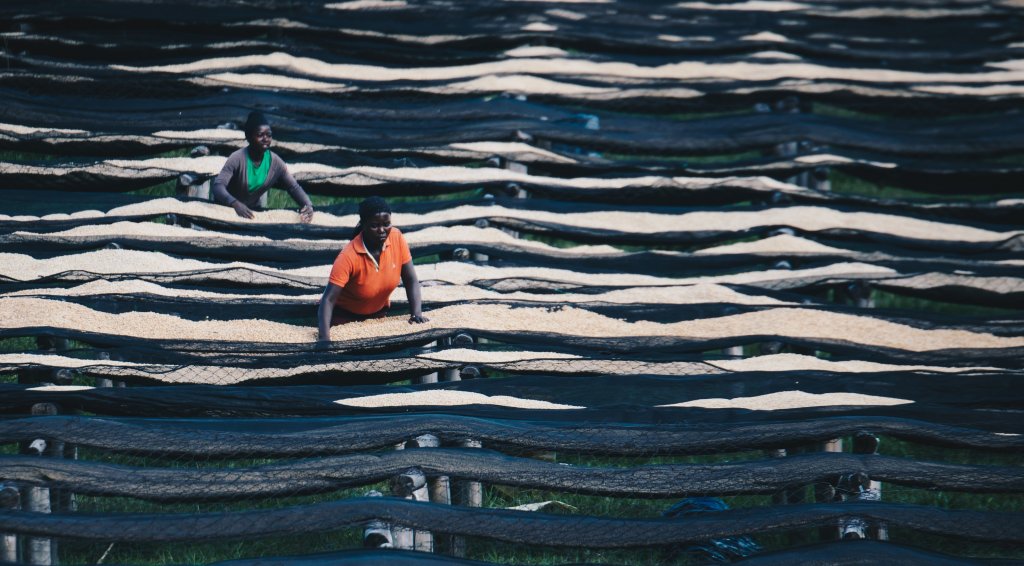 It would seem Rwandans would prefer to forget the events of recent history. At one point I foolishly asked a Rwandan, ‘what religion are you?’ I was scolded, and told, ‘no talk like that. I am Rwandan.’ A concerted effort to claim a unified identity, neither Hutu, Tutsi, or Twai (the smallest Rwandan tribe) is now embraced by most people.

Personally, I can’t imagine anyone other than Kagame could have made the changes we now see in Rwanda. No doubt there is an authoritarian bent to his rule but it has been effective. From our comfortable Western perspective, it can be easy to judge and cluck our tongues, but the economic growth experienced by Rwandans, in particular the poorest Rwandans, should provide pause to our criticism. However, next it must be seen how Kagame handles the transfer of power to the next generation of Rwandan leaders.

There are considerable questions that arise surrounding the future of this fascinating country. I, for one, sincerely hope Kagame will secure his legacy through the peaceful transfer of power to a new generation. There is some risk that he may view Rwanda as his own personal fiefdom, the prize for his sacrifice. Will he allow his family to inherit his position as Rwanda’s premier, or merely line his pockets as so many despots have before? Should this come to pass, I will be severely disappointed, as I hold Kagame in extremely high regard, and would hate to see his legacy sullied by such base and predictable behaviour. He deserves the moniker of ‘Father of the New Nation of Rwanda’ but that is dependant entirely upon his future actions. It remains to be seen what will happen.

Equally, there is good reason to ask, who am I to comment or judge what is right for Rwanda. That is for the people of Rwanda to decide. My one hope is that Rwanda, and its incredible people continue to enjoy the countless more years of peace they so clearly deserve. 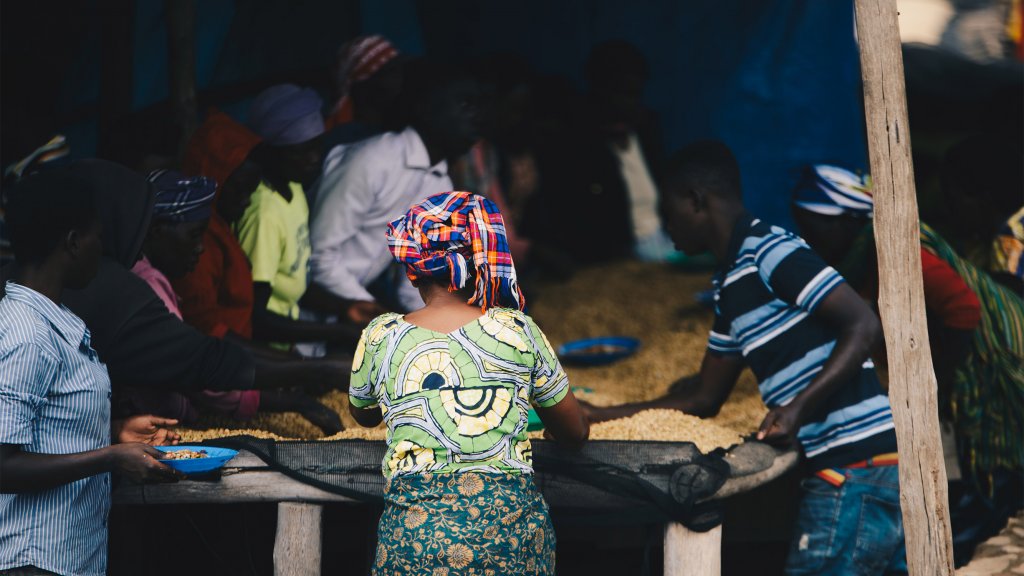 When you land in Kigali airport your plastic wrapped bags and plastic bags are instantly confiscated. Rwanda is the first country worldwide to ban plastic and plastic bags, and as you travel through the country the ban is clearly evident – everywhere is spotlessly clean.

Naturally you may have some misconceptions about Rwanda, and Africa in general. Corrugated metal shacks, dirt roads and battered Toyota Hiluxes are what we usually see in the West. The following is what I saw during our time in Kigali, and the Rwandan countryside.

There are banks. Like we have at home. Each bank has an ATM. Like we have at home. Unlike home, the banks also have armed guards. There are green areas, where no one walks on the grass. The grass is pristine. The city is modern, and looks a great deal like Dublin’s IFSC. There are no fast food restaurants, or street food stalls. In our hotel, every bed had a mosquito net though there were practically no mosquitos. The restaurants’ kitchens were open and visible, like our fanciest restaurants at home, and the food and service is incredible. Each restaurant has a separate smoking area also. Throughout the city you will see health clinics and a fine maternity hospital. You will recognise the uncanny absence of car horns as cars and trucks pass by. Motorbike taxis fill the streets, and bikes are everywhere. By law, you must wear a helmet, and, if your misconceptions stand, every traffic light works and is obeyed.

Kigali is a modern, safe and clean city – cleaner even than Switzerland’s cities, by my estimation. The environmental agenda is pushed heavily throughout Rwanda. The last Saturday in every month, every citizen rows in in a mass national clean-up. The collective responsibility for the environment felt by everyone here is inspiring.

The roads are modern, and well built by Chinese businesses who have invested heavily in the country, like they have in most everywhere else on the continent. I drove on very similar roads during my time in Ethiopia.

From a language perspective, the government encourages people to speak English as much as possible, being the language of international commerce. French is, understandably, on the way out as a result of colonial experience. Swahili and the native Kinyarwanda enter the mix at times also.

Undoubtedly I would return to Rwanda tomorrow in a heartbeat, and I would bring my family too. It truly is a stunning country, and for what it’s worth, they even sell Irish potatoes there.

If I might offer some advice to anyone thinking of travelling there, please learn from my mistakes and never:

If you heed this advice you should have a wonderful time in this special country.

Part 3 will be about the coffee and the coffee people. I will talk about the life of the Rwandan coffee farmer (which is worlds apart from what we are used to), as well as our experiences on the farms that we visited, experiences that will stay with us forever.